The other day, I was having a beer with a friend who works for a huge international retail company—kind of a big deal here in Seattle. We were talking about hiring trends and I mentioned a few developer and designer friends looking for new roles. These friends were looking actively into the Big Players, like the Microsoft, Facebook, and Amazon, I explained.

“I doubt they want to work in retail…” I explained, probably condescendingly.

He scoffed at me, explaining that software is playing an increasingly huge role in the company’s business and management models. “We are a tech company,” he declared petulantly, proudly.

Technology. It’s not just for tech companies anymore. As companies rely more and more on software (and the systems required to keep the software running), the methodologies and lifestyle of tech companies are trickling down to more “traditional” product or service based business.

This evolution to software-driven businesses is likely happening across the board: not just retail businesses, but nonprofits, government agencies, the works. Technologists are emerging, Lean & Agile flags flapping in the wind, calling out, strong and proud: “Most of you businesses out there, heed our words! You are probably a software-driven business now, whether you like it or not! Agile is the Way! Adapt your management or stagnate, there is no try.” Or something.

Among these emerging champions are Jeff Gothelf and Josh Seiden, the co-authors of Sense & Respond, a new book about this very topic. Here’s their argument:

Frankly, they had me at Quantum leap. (You guys remember Scott Bakula? He was the best.) 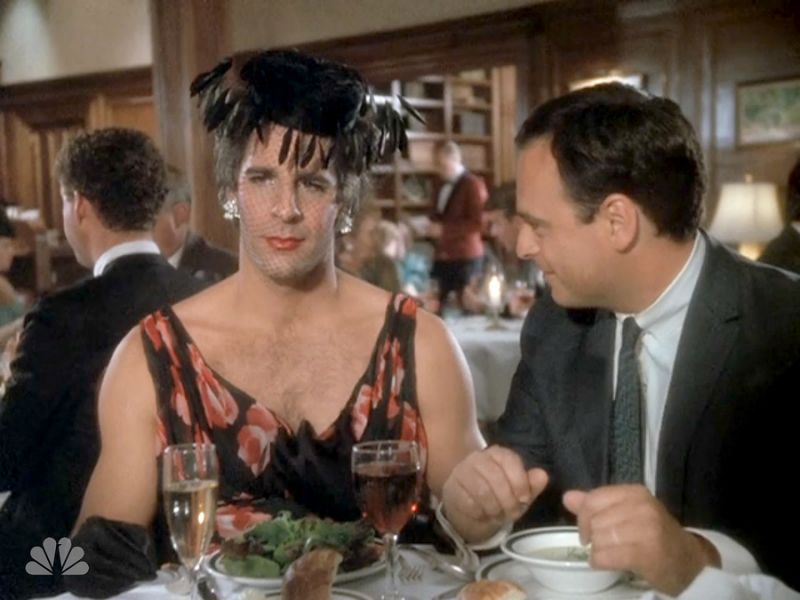 I’d do anything for you, Scott Bakula.

As one of those people who have job alerts up for pretty much anything involving the term “UX,” Sense and Respond struck a chord with me. Increasingly, I see companies like Nordstrom, Hasbro, Starbucks, and other companies that technically wouldn’t be considered a tech company posting roles that you’d expect from places like Facebook or Google. Their companies are just as software driven as the rest of ‘em.

Jeff and Josh, the authors, as well as the folks at the Harvard Business Review Press, have kindly given us 5 copies of Sense & Respond, and we were thinking about just keeping them. But that’s selfish. So we want to give them to you instead.

So here’s my question to you all: Who do you think is keeping up in this new software-centric world? Does anyone surprise you?

If you have an answer, head over to Twitter and use the hashtag #2Tech2Furious; next Thursday, February 16th, we’ll select 5 readers as the proud new owners of Sense & Respond.